EPOS has just launched a new video material regarding seismological research – a multidisciplinary challenge. In this you will also find images from INFP’s Seismological Observatories in Ploștina and Muntele Roșu – integrating part of EPOS NFO and EPOS Seismology. Chech it out here: 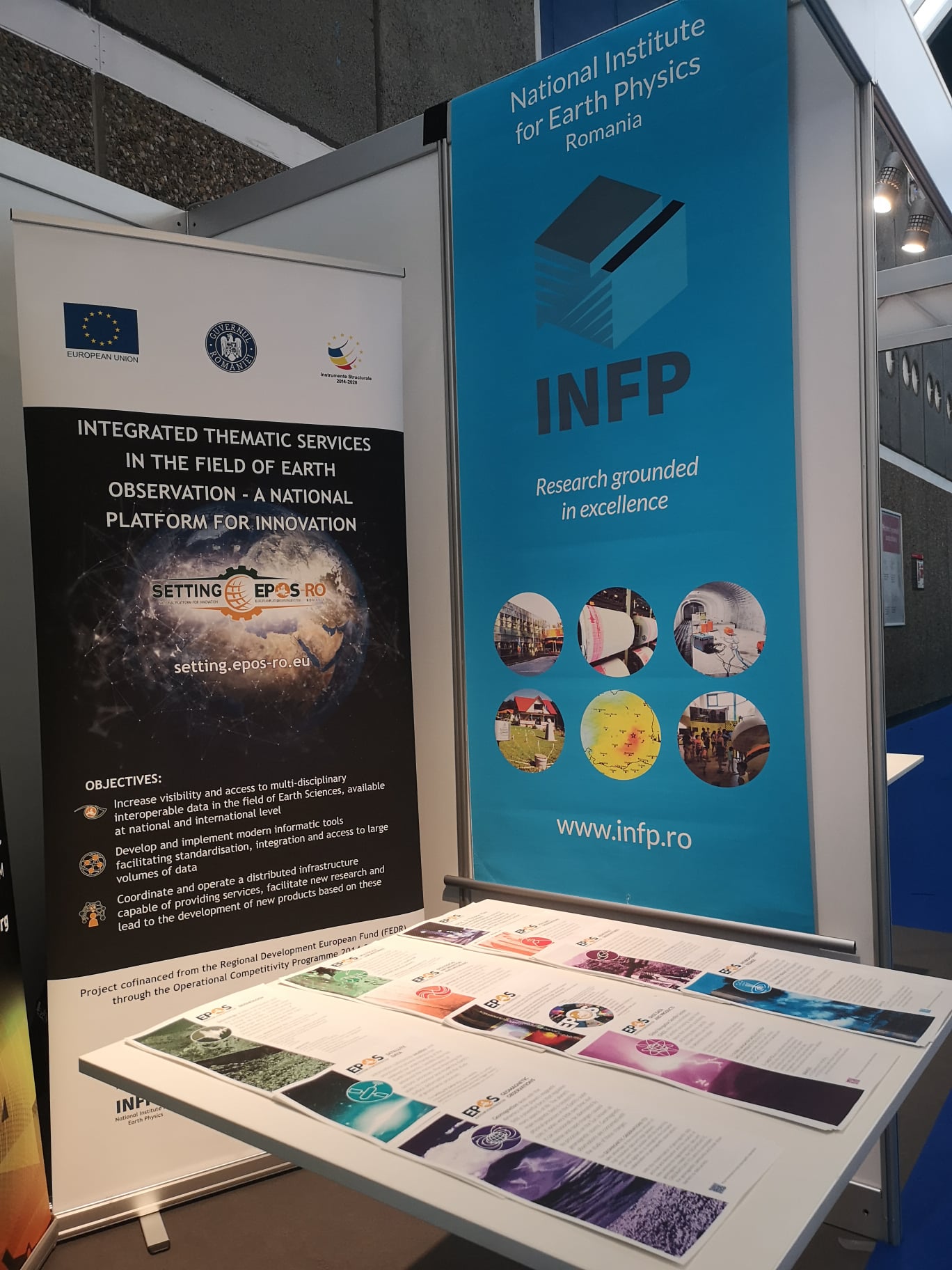 The National Institute for Earth Physics (INCDFP) participated to the 82th edition of the EAGE Annual Conference and Exhibition in Amsterdam, Olanda, in the 18-21 October 2021 period. The EAGE Conference, one of the most important multidisciplinary geoscience and engineering events in the world, represents an opportunity to present the most recent progress in research. INCDFP has presented the last … Read More 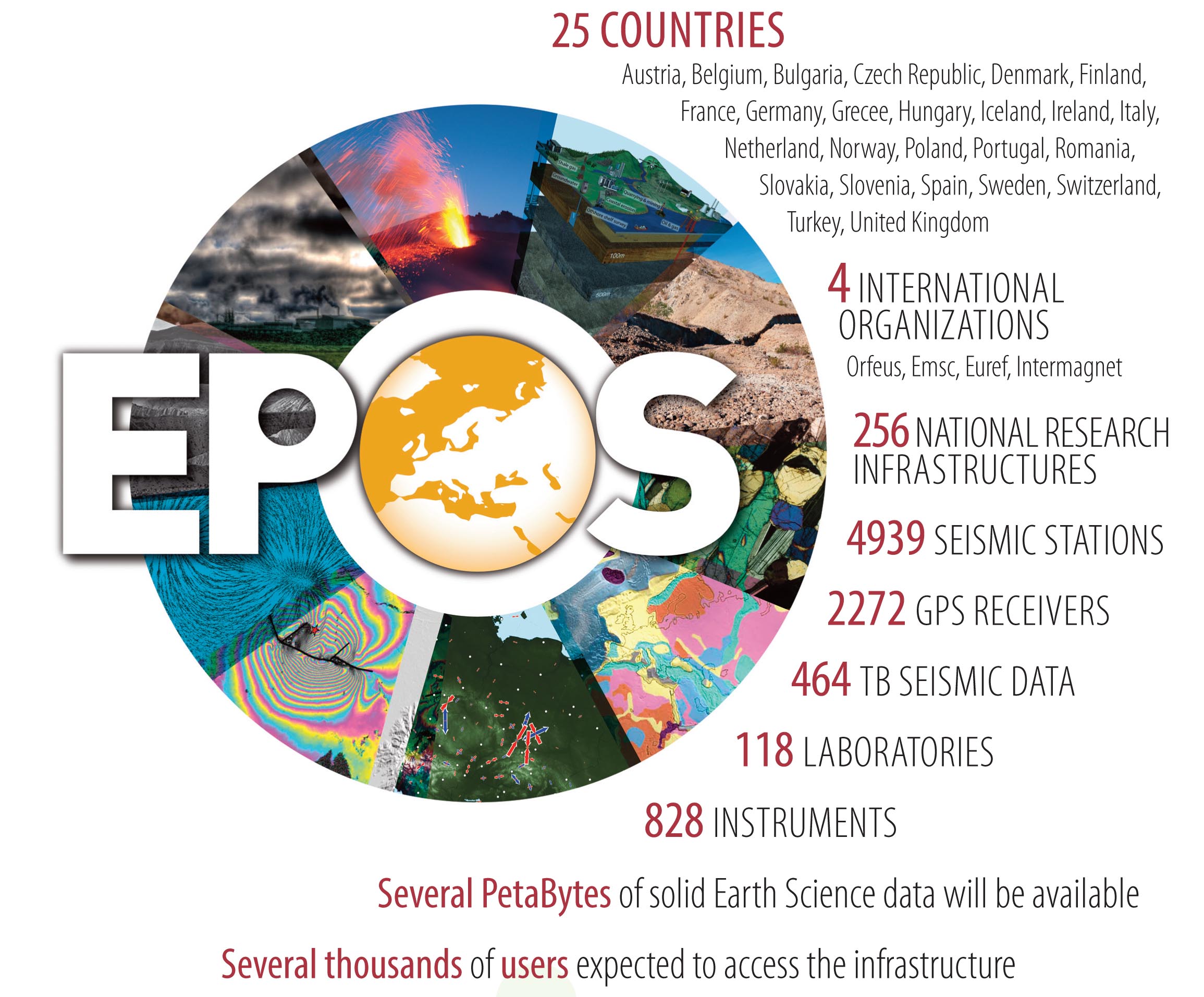 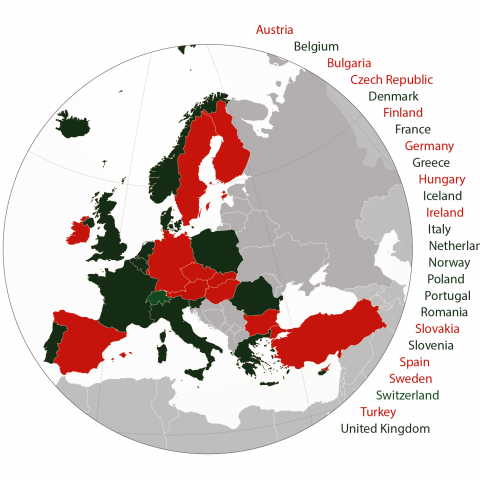